Aliens in the Valley The complete history of…

Who Should Own the Internet http is gd…

SAN FRANCISCO — Paul Kocher, one of the country’s leading cryptographers, says he thinks the explanation for the world’s dismal state of digital security may lie in two charts.

The problem, Mr. Kocher and security experts reason, is a lack of liability and urgency. The Internet is still largely held together with Band-Aid fixes. Computer security is not well regulated, even as enormous amounts of private, medical and financial data and the nation’s computerized critical infrastructure — oil pipelines, railroad tracks, water treatment facilities and the power grid — move online. 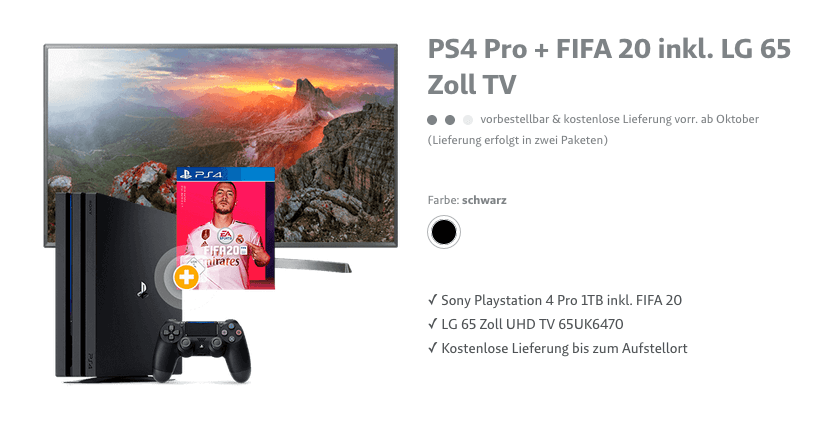